Law enforcement is almost in a rush to make arrest decisions.  In their hurry to investigate, they rarely communicate the voluntary nature of these tests.  Since boating is a recreational activity, it rarely is done alone.  For these reasons,  you should speak with any and all individuals on your boat in order to determine, what, if anything, was communicated to the operator to inform them  that they were under no obligation to take the field sobriety tests. 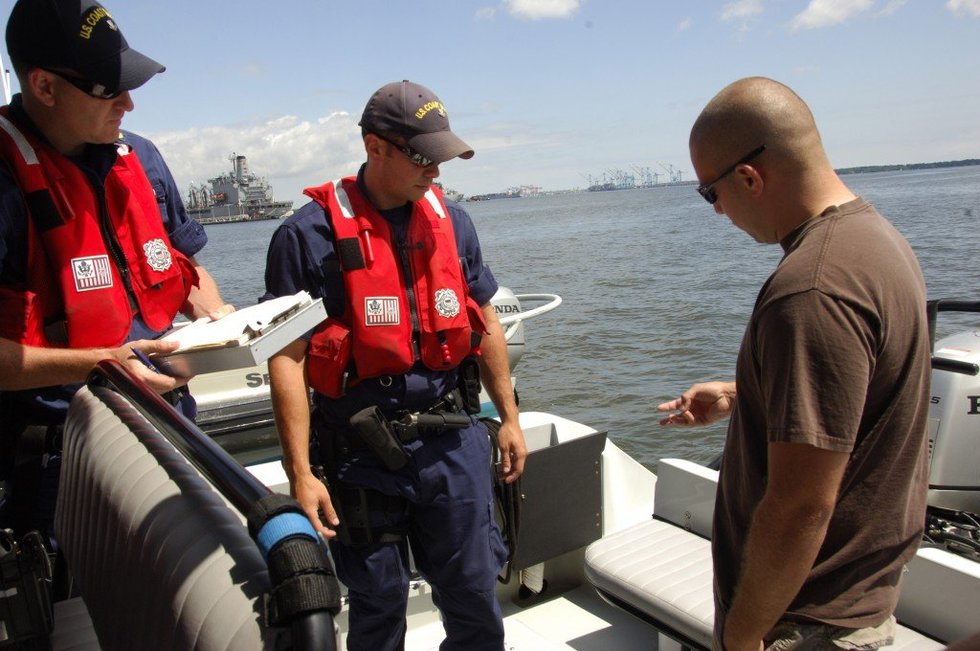 As for the “science” behind FSTs on the water, the research is sparse and incomplete at best.  Unlike the now  “standardized” field sobriety test battery established by the National Highways  Traffic Safety Administration (NHTSA), testing in the marine has only been the  subject of one published study. Amazingly, this study concludes that the accuracy of the FST battery is  not degraded in the marine environment. However, much like the studies used to  “scientifically validate” FSTs on the side of the highway, this lone study is  riddled with contradictions and assumptions simply not supported by common  sense.  Whereas the litany of studies  involving DUI field tests have demonstrated that only three tests are accurate predictors of certain blood alcohol levels, apparently in the marine  environment, a hole slew of tests serve this purpose.  Included in the study, along with the three  NHTSA standardized tests, (HGN, One Leg Stand and Walk and Turn) and found to  be accurate, was the Alphabet, Hand Pat, Finger Dexterity Test, Finger to Nose  and Count Backwards Test.  Amazingly, while NHTSA has found only three of these tests to be accurate indicators to  law enforcement, while conducted on flat, level pavement, the Coast Guard found  all of the above-mentioned tests to be accurate when conducted in the marine  environment.

Per this “study” on-boat testing will take about 15 minutes.  This will include the administration of the  HGN test while on a boat.  This, of  course, contradicts nearly all published studies on the HGN test, which require  an individual to stand upright, not sway and keep their head still.  Upon showing signs of intoxication, the study  recommends that law enforcement secure the vessel and take the subject to  land.  Upon arriving, they are instructed  to give the subject only ten minutes to obtain “land legs.”  After magically becoming adjusted from being  on the water all day, the subject is then given the one leg stand and walk and  turn test.  While the study will attempt  to downplay the need for on land testing, we cannot ignore that the study  itself showed that one third of the officers significantly improved their  arrest decision when utilizing on land testing.   Local law enforcement has not yet attempted to wrap marine FSTs in the  aura of science that has been so cleverly done in driving cases.

PROVIDING INFORMATION DOES NOT CREATE AN ATTORNEY CLIENT RELATIONSHIP UNDER WASHINGTON LAW. ALL INFORMATION, HOWEVER, SHALL REMAIN CONFIDENTIAL.